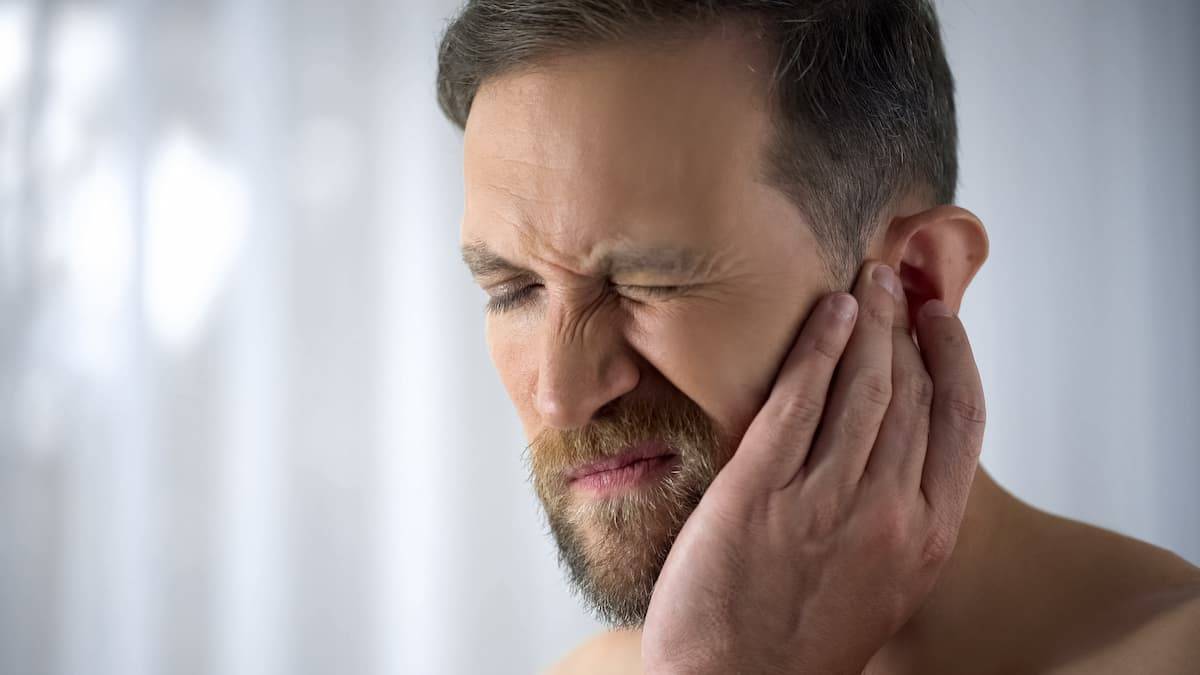 Eustachian Tube Dysfunction (ETD) is a condition that affects your middle ear. If left untreated, ETD can lead to permanent damage, including hearing loss.

What Is Eustachian Tube Dysfunction (ETD)?

Eustachian Tube Dysfunction is fairly common, affecting about 4.6% of adults in the United States. In ETD, the Eustachian tube either clogs up or fails to close properly, resulting in changes to your hearing and other symptoms.

What Is The Eustachian Tube?

ETD involves the Eustachian tubes, small drainage pipes from your middle ear into the back of your nose. They allow fluid to drain out of the ears while helping to equalize the pressure behind your eardrums. Obstructive ETD results when the Eustachian tube gets blocked, either due to swelling or mucus buildup. Other forms of ETD occur if the tube doesn’t close off properly.

Most cases of ETD are temporary results of changes in elevation or nasal congestion from illness. Once the cause of the blockage goes away, your Eustachian tubes usually function properly again.

However, other conditions may lead to chronic ETD, which may require a visit with a specialist. These causes and risk factors include:

In addition, children are highly likely to have Eustachian tube dysfunction. Research indicates that about 90% of children have otitis media with effusion (also known as glue ear) prior to starting school. This condition frequently results from ETD.

The most common Eustachian Tube Dysfunction symptoms include the following:

These symptoms usually go away soon after the cause of your ETD has gone away. However, if symptoms persist long-term, you should see a doctor.

When the Eustachian tubes get blocked, it can change the air pressure inside the air, potentially pulling the eardrum taut and making your hearing seem muffled. Over time, fluid could build up in your middle ear as it fails to drain properly, and that fluid can become infected, leading to inflammation and permanent damage if left unchecked.

Chronic Eustachian Tube Dysfunction can lead to hearing loss if it’s left untreated, making it important to get it taken care of as soon as possible.

If you feel like your ears have been clogged for longer than two weeks, it’s best to see an otolaryngologist (ear, nose, and throat doctor) to determine if you have chronic ETD and get treatment.

When treatment becomes necessary, some of the options you have include the following.

Pain relievers, antihistamines, and other medications may help with ETD. Antihistamines are usually only recommended if the cause of your ETD is caused by allergies, and pain relievers typically only treat symptoms, not the root cause.

Minor ETD can be handled with simple remedies you can do at home, such as yawning, chewing gum, or using a nasal spray. However, note that prolonged use of saline nasal sprays can be detrimental over time, so use them with care.

In cases where balloon dilation or other minimally invasive treatments are not recommended, sinus surgery may be necessary. An experienced ENT is vital in these instances.

FAQs on ETD and Hearing Loss

How do you know if you have Eustachian Tube Dysfunction?

Popping or cracking noises in your ears, changes in your hearing, or ear pain are all symptoms of ETD.

Why do Eustachian tubes get blocked?

How do you clear a blocked Eustachian tube?

Treat Your ETD with Dr. Kayem